Home  /   about us
Megabound - Knowledge of Binding

Mega bound is one of the leading manufacturers of complete hard-case solutions for the books binding industry in India.

Mr. Srinivasa Reddy who co-founded this Bangalore-based manufacturing set-up during the beginning of the last decade, attributes such an achievement to their stress on continuous market feedback and research.

This was immediately followed in 2006 by the Edge squaring for notebook manufacturing, in anticipation of such a need that was felt by the notebook industry during that time. 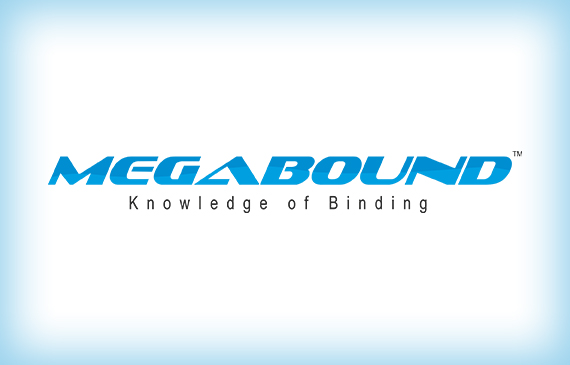 Research conducted by MEGABOUND during 2006-07 revealed that the notebook manufacturers where in need of machines that could help them achieve the binding operations in a shorter time period. To meet this need, MEGABOUND released in 2007, the case maker CB 410 that could be run by two operators at the same time and also achieve about 30% higher production in the same time period. The case maker CB 410 FL launched in 2008 went even ahead by providing the facility for three operators to run the machine at the same time and also achieved about 25-30% more production than the CB 410. The same year, the perfect binding 3-Clamp Machine was also released into the marked.

2009 saw a bunch of releases from MEGABOUND, which included the casing-in machine CIM480, the Joint forming Machine JF500, and case maker Active. These machines support the manufacturing operations of notebook industries. The path-breaking case maker Active had the same productivity as the CB410 FL, but could be operated by a single operator, and also had the window pasting capability to save labor and also space. The same year, MEGABOUND, became the first Indian printing equipment manufacturer to exhibit the entire range of machines for the entire case binding process when it exhibited its portfolio of machines in print pack exhibition at New Delhi.

The vision of MEGABOUND is to meet the needs of binders of all sizes-from small-size manufacturers to large scaling binding operators. Today,MEGABOUND exports its machines to customers in European countries, South America, Dubai, Israel, Saudi-Arabia, Sri Lanka, New Zealand, Australia, Kenya, and Malaysia. The advantage of MEGABOUND is that they can customize their base models to suit needs of its specific customers, and thus customize the entire range of machines to suit the requirements of each individual customer.